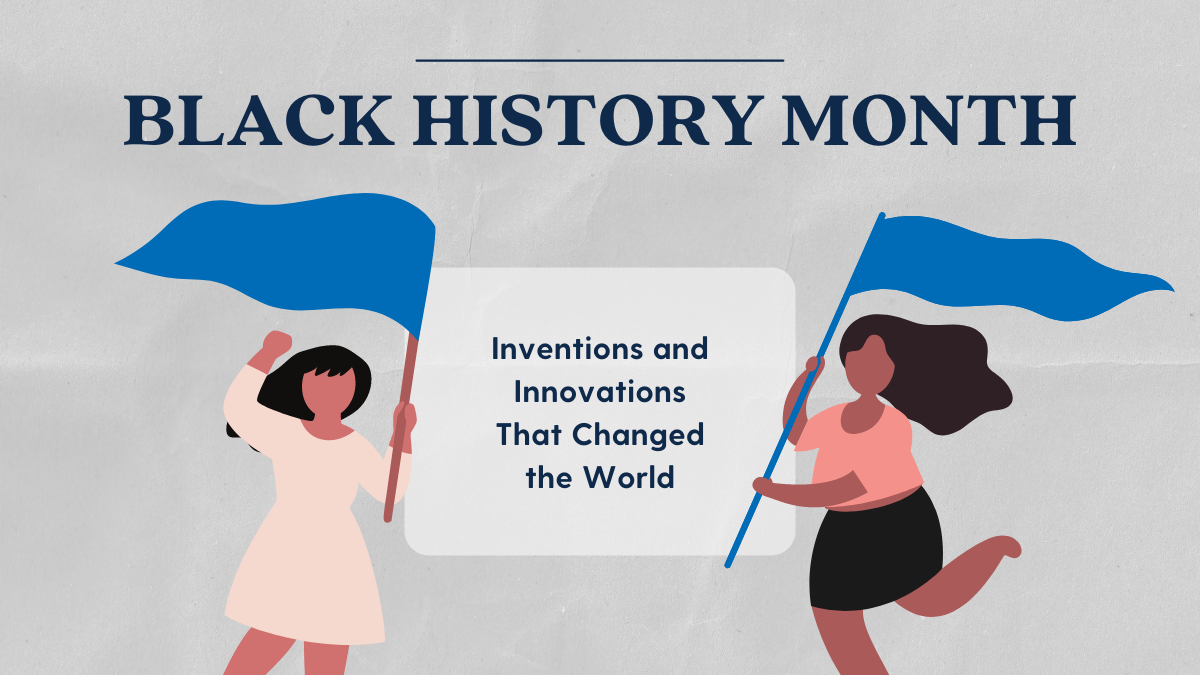 February is Black History Month, and it’s a time that we can celebrate how Black American contributions are woven into the fabric of everyday American life. In particular, as a Publix associate, you may encounter some of these innovations in ways you may not realize as you go about your daily routine. 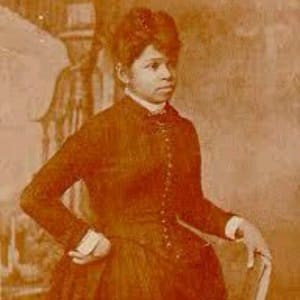 Let’s start with when your alarm goes off. It’s a beautiful day to bleed green! Time to iron that uniform to a crisp. By the way, did you know nineteenth-century dressmaker Sarah Boone helped with the evolution of the modern ironing board? In 1892, Boone would become one of the first African American women to be awarded a patent for the improvements she made to the ironing board. Now that’s pretty im-press-ive. Anyone? 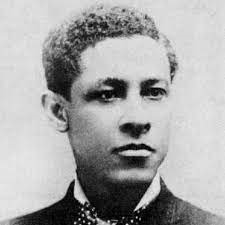 Now that you’re dressed in your freshly ironed superhero costume, you can put on those slip-resistant shoes. Hey! Did you know the reason we have access to affordable shoes these days is because of inventor Jan Ernst Metzelinger? Metzelinger, who worked as a laborer in a shoe factory, was awarded the patent for the shoe-lasting machine, which kickstarted the mass production of shoes, which we benefit from today. Do you think “revolutionizing the entire shoe industry” was a good suggestion for the work suggestion box? 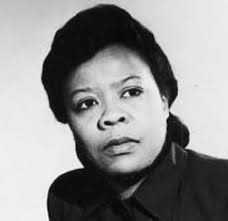 Of course, now that your shoes are on, you start your routine for leaving the house. Secure the windows, make sure the oven isn’t on, get the cat as far away from the front door as possible. Oh, and if you’re really cautious, you’ll turn on your home security system to protect your scented candle stash from intruders. By the way, are you aware that the first home security system (not including the Louisville slugger) was created and patented by a nurse named Marie Van Brittan Brown? Mrs. Brown and her husband created the video security system in the 1960s because she worked the late shift and needed a better way to monitor and secure her home. If you work the late shift, you can relate. 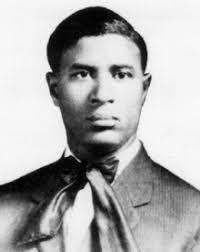 Time to hit the road and get to your workplace before your shift starts. Lots of traffic… finally! A green light! While traffic lights can be annoying sometimes, we can appreciate that they make our roads safer, thanks to help from Garrett Morgan. Morgan was awarded a patent for a three-signal traffic control device in 1923, and his contribution was definitely a part of the evolution of the traffic signals to what we use today.

Oh no! There’s a detour because of construction! Can’t be late, so you have to find the fastest alternate route. No worries. Just use your GPS, which mathematician Gladys West helped develop the satellite model for during her work with NASA in the 1980s. West’s work on getting the precise shape and dimensions of the earth was a basis for the creation of the GPS. Now, keep your eyes on the road and turn the audio up! 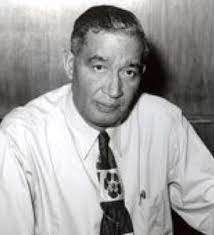 A Publix delivery driver politely waves for you to turn left so that his huge semi full of fresh groceries doesn’t slow you down. Thank goodness your fellow associates are on the road—and for the invention of portable refrigeration, which makes grocery store expansion possible. Did you know that portable refrigeration was invented by engineer Frederick McKinley Jones? In the 1930s, Jones designed and patented a portable air-cooling device for trucks transporting food, which not only gives us the ability to eat seasonal fruit every day, but had also changed the course of World War 2 by helping transport medicine, blood, and other vital supplies to and from the U.S. troops. You can imagine what portable cooling did for the grocery industry as well, right? 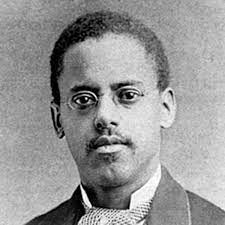 Finally, you pull into the parking lot of your store or warehouse and see the comforting glow of the lights inside. Yes, we’re talking about the work friends you’re about to have a blast with… but, we’re also talking about the actual lighting in the building. Speaking of lights, did you know that inventor Lewis Howard Latimer, who worked with Thomas Edison, developed a patent that improved light filaments so that light bulbs last much longer? A real game-changer. If you’re working in the Southeast, you can also appreciate that Latimer developed a forerunner for the air conditioner, as well. 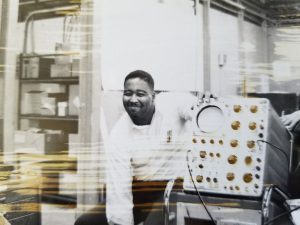 Well, you spend the next eight-ish hours being a superhero and working with your besties. But even the mighty need some down time to unwind, right? You head home and the end of your shift and might play a few video games to decompress. Just a few. As you’re blasting away, do you realize that electronic engineer Jerry Lawson was a forerunner in the development of the gaming systems we enjoy today? Lawson led the team that pioneered the video game cartridge in the 1970s, allowing users to swap out different games by using only one gaming system. Thanks, Jerry! 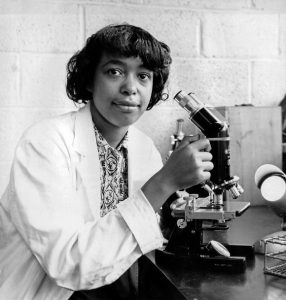 Time flies, and it’s already time to turn in?! What was supposed be a few games turned into hours of squinting at the screen. If you have double vision from the eye strain, maybe you’re seeing Lasik surgery in your future. Speaking of which, did you know that the Laser eye procedure for improving vision was invented by ophthalmologist Patricia Bath in the 1980s? Bath invented a device she called the Laserphaco Probe, which helped safely and painlessly remove cataract lenses, improving the eyesight of the visually impaired. Laserphaco Probe… now that sounds like it would be a cool video game!

Speaking of eyes… it’s time to close yours, dear Publix associate. You’ve had a long day filled with heroism, adventure, and maybe learning a few new things. And tomorrow, it starts all over again. Dim the lights (light dimmers created by Granville T. Woods, btw) and tuck in. Sweet dreams.