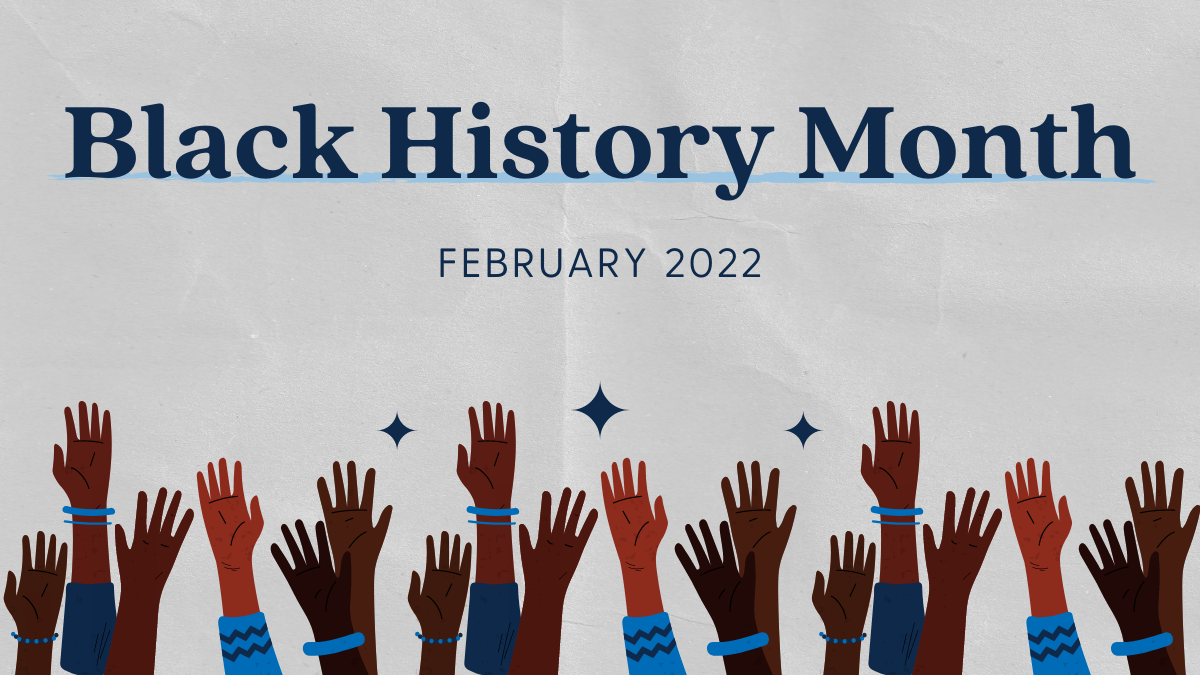 In 2021 we discussed the rich history of the Black community’s relationship with banking. You can read that blog here: A Celebration of Black History. This year, we’re highlighting some of the major players in the history of the cooperative banking movement.

First, let’s talk about Thomas Patterson, the founder of Piedmont Credit Union. Piedmont CU was one of the first (if not THE first) African American Credit Unions in the United States. Thomas Patterson was a farmer in North Carolina. He wrote about the struggles of being a farmer, while Jim Crow laws were prevalent, in an article published in Southern Workman in 1920. North Carolina farmers struggled under the crop-lien system which allowed farmers to receive credit in exchange for their next crop yield as collateral. Interest rates were exorbitant and unfortunately for most farmers, it was the only option besides loan sharks.

In the article in Southern Workman, Patterson talks about the ways African Americans used the cooperative system to improve their lives. According to CU Insight, the farmers that were members of Piedmont collectively purchased food, fertilizer, tools, and other necessities of their business to save money and build wealth. By the end of 1919, Piedmont had 82 members and $1347.83 in assets. The success of Piedmont was spreading and by 1920, there were 13 other African American credit unions in North Carolina.

Next, we want to talk about Herbert “Bertie” Bowman. Inducted into the African American Credit Union Coalition in 2020, Herbert Bowman is the longest-serving African American staff member on Capitol Hill and has been a board volunteer at United States Senate Federal Credit Union since 1975. With a total of 53 years, Mr. Bowman has served the credit union longer than any other person within the organization. His former colleagues often reflect on his dedication to the credit union movement.

Along with Mr. Bowman, Dr. Willie Bryant was inducted into the African American Credit Union Coalition Hall of Fame in 2020 (posthumously). Dr. Bryant was a civil rights activist and volunteer at Rockland Employees Federal Credit Union for over 20 years. He was also a founding member of the African American Credit Union Coalition and the first Chairman of its Reaching Toward the Future internship program. His former colleague and Spring Valley NAACP President, Willie Trotman, remembers Dr. Bryant as a passionate civil rights activist with a passion for educating children.