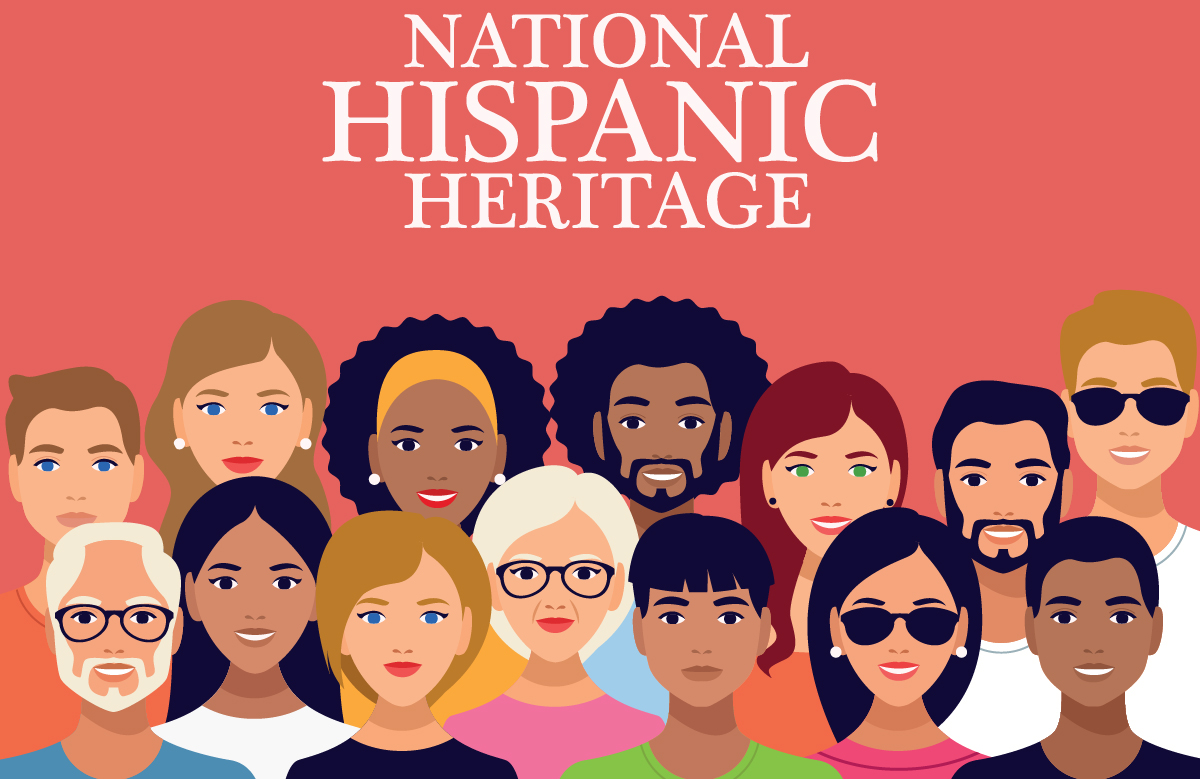 From September 15 to October 15, we’re celebrating Hispanic Heritage Month. Hispanic Americans, who come from a large variety of cultures and nations, number nearly 60 million people, representing over 18% of the U.S. population. We are proud to honor the incredible heritage of the second largest ethnic group in the country and acknowledge their contributions to daily American life, in ways seen and unseen. Here are some interesting facts that may surprise you:

What are some ways you can celebrate Hispanic Heritage Month? Do you have any interesting facts to add?