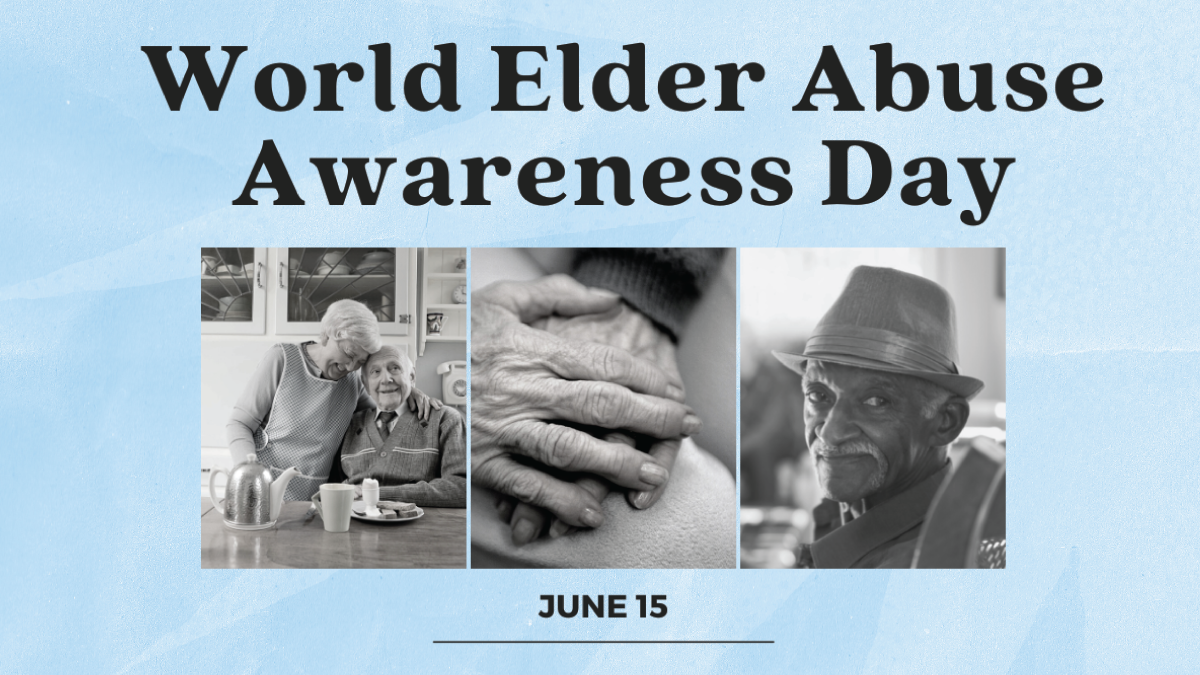 World Elder Abuse Awareness Day (WEAAD) was launched by the International Network for the Prevention of Elder Abuse and the World Health Organization at the United Nations. The purpose of WEAAD is to provide an opportunity for communities around the world to promote a better understanding of the abuse and neglect of older persons by raising awareness of the cultural, social, economic, and demographic processes affecting elder abuse and neglect.

World Elder Abuse Awareness Day is important as it raises awareness for senior citizens who may be unable to advocate for themselves.

Some instances of elder abuse are intended to exploit the person financially. These are some situations you can be on the lookout for:

BEWARE: PEFCU’s telephone number can be spoofed to make you think you are dealing with a credit union representative.